Kohl’s is offering scholarships for young volunteers who do great work in the community. Members of Boy Scout Troop 534 “Hey!” are very service oriented. Therefore, some of our Scouts might be eligibile for these scholarships.

In this 9-minute video, Dr. Claybrooks reviews the advantages of minimally invasive surgery.

Members of Explorer Post 2534 are building projects based on the Arduino microcontroller. What is Arduino? Several Arduino-based projects are shown in this 15-minute video:

Kelvin Doe builds batteries and radio transmitters from spare parts that he finds in the trash. He’s 15 years old and he lives in Sierra Leone.

Kelvin recently spent three weeks at the Massechusetts Institute of Technology as a guest of the MIT Media Lab. His friends call him “DJ Focus” because he believes in focus. Well done, Kelvin!

Eleven new Eagle Scouts were recognized on Sunday, Feb 13, 2011. The honorees are members of Troop 534, an organization that has produced 72 Eagles since 1938.

Raymond Westbrook chose the following people for his project team:

Several old systems became available when the church upgraded its computers earlier this year. Raymond learned about the old hardware just as he was deciding what to do for his Eagle service project. He developed a plan, presented it to the leadership of the church and the troop, and they approved. Then Raymond Westbrook’s team got busy. 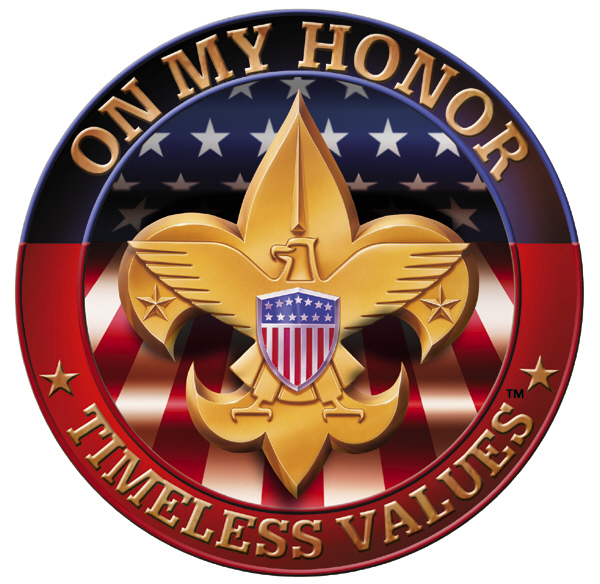